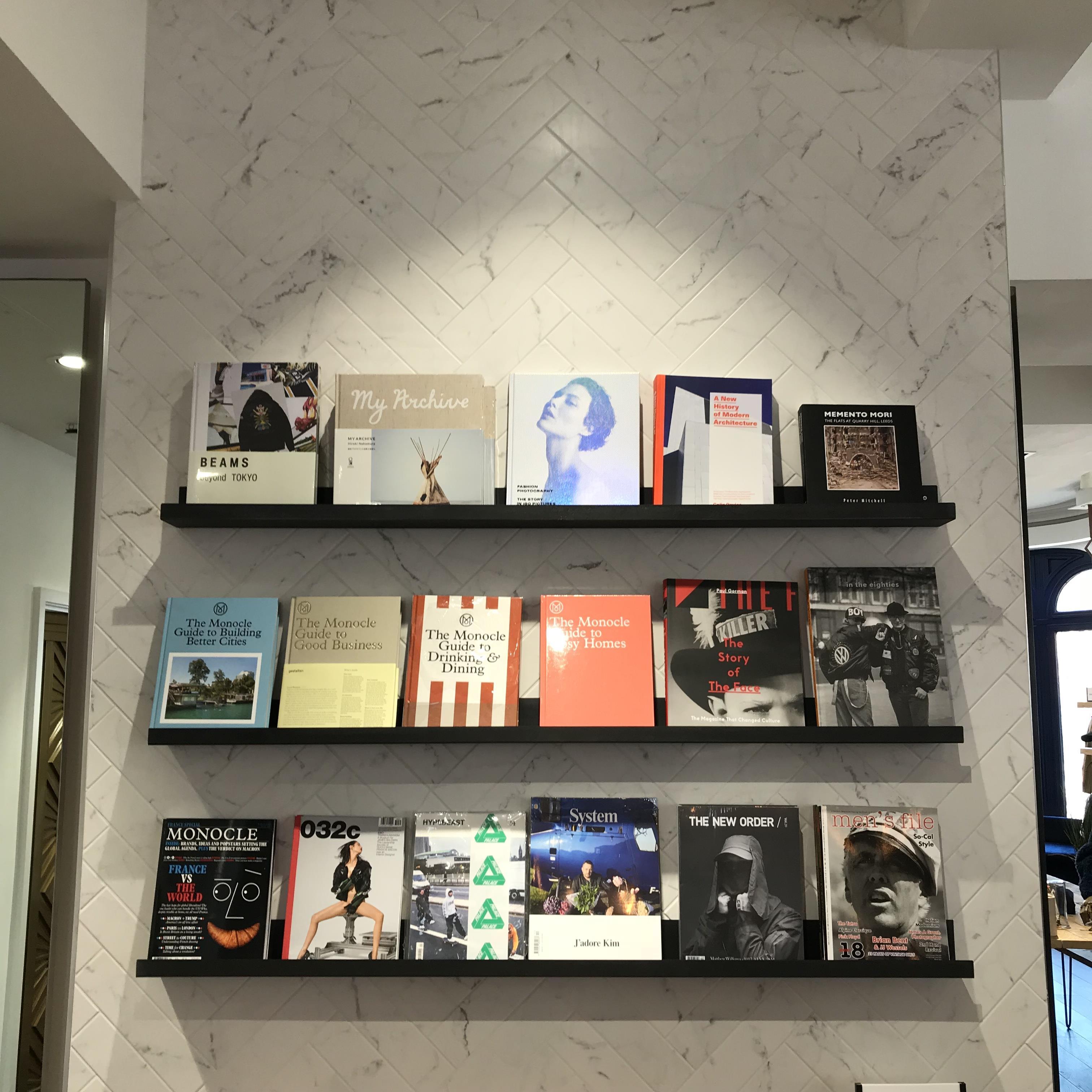 A new publication delivery for Spring is here on the 1st floor in our Leeds store thanks to Village Bookstore. Standout titles in the delivery include The Beastie Boys Book, The Story Of The Face, Hypebeast, The New Order and Memento Mori.  Beastie Boys Book  – £32 With a style as distinctive and eclectic as a […]

A new publication delivery for Spring is here on the 1st floor in our Leeds store thanks to Village Bookstore. Standout titles in the delivery include The Beastie Boys Book, The Story Of The Face, Hypebeast, The New Order and Memento Mori.

With a style as distinctive and eclectic as a Beastie Boys album, Beastie Boys Book upends the typical music memoir. Alongside the band narrative you will find rare photos, original illustrations, a cookbook by chef Roy Choi, a graphic novel, a map of Beastie Boys’ New York, mixtape playlists, pieces by guest contributors, and many more surprises. 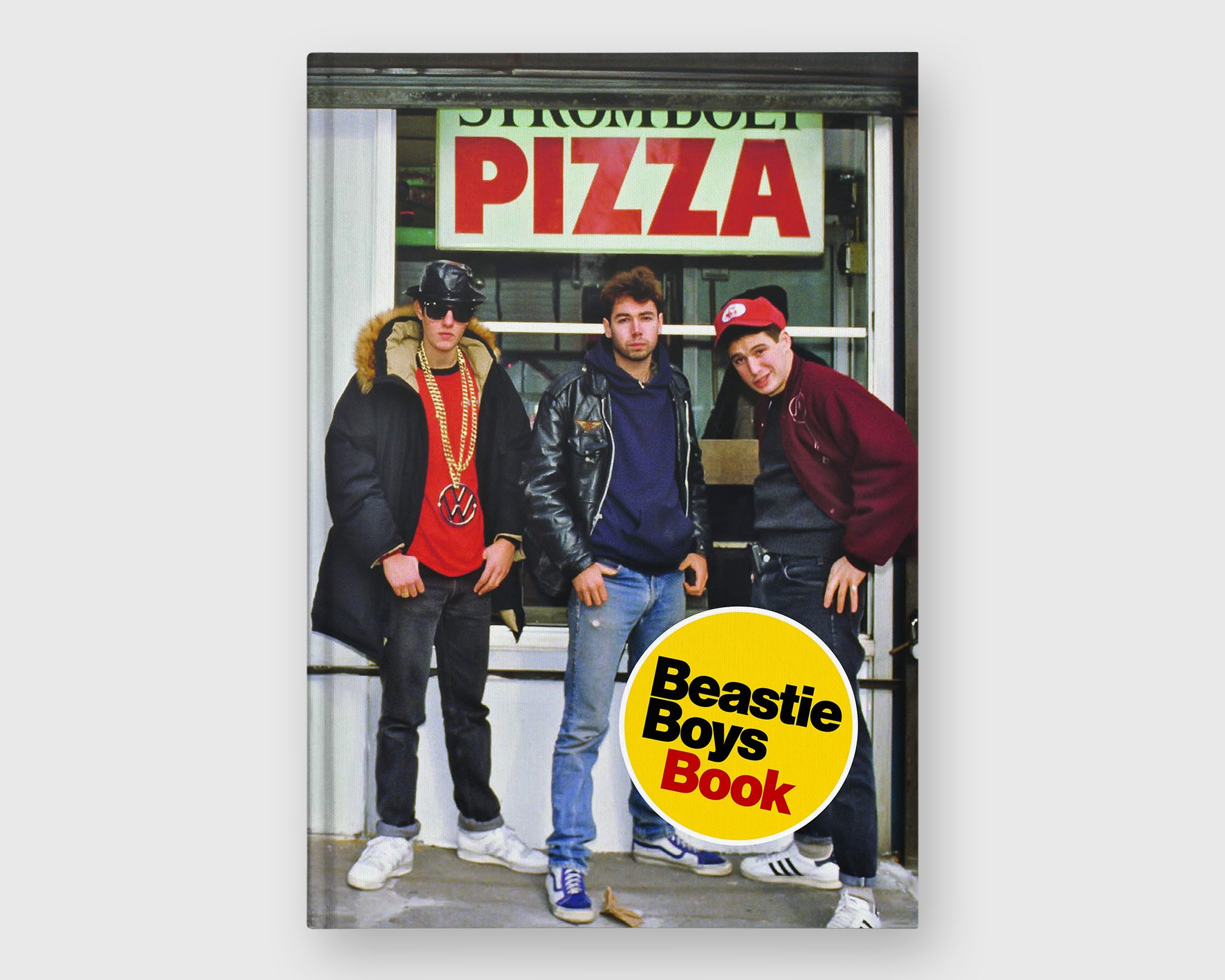 Launched by NME editor and Smash Hits creator Nick Logan in 1980, The Face was Britain’s first youth magazine to present ‘youth subject matter’ beyond music alone. A strong voice of urban identity in the age of Thatcher, it rapidly became an icon of ‘style culture’, the benchmark for the very latest trends in music, fashion, photography and film. The Story of The Face tracks the exciting highs and calamitous lows of the life of the magazine in two parts. Part one focuses on the rise of the magazine in the 1980s, highlighting its striking visual identity – embodied by Neville Brody’s era-defining graphic designs, Nick Knight’s dramatic fashion photography and the ‘Buffalo’ styling of Ray Petri. The Face introduced Spandau Ballet and Boy George; Wham! and Sade, and was an early showcase for the works of Robert Mapplethorpe, Bruce Weber and Cindy Sherman. 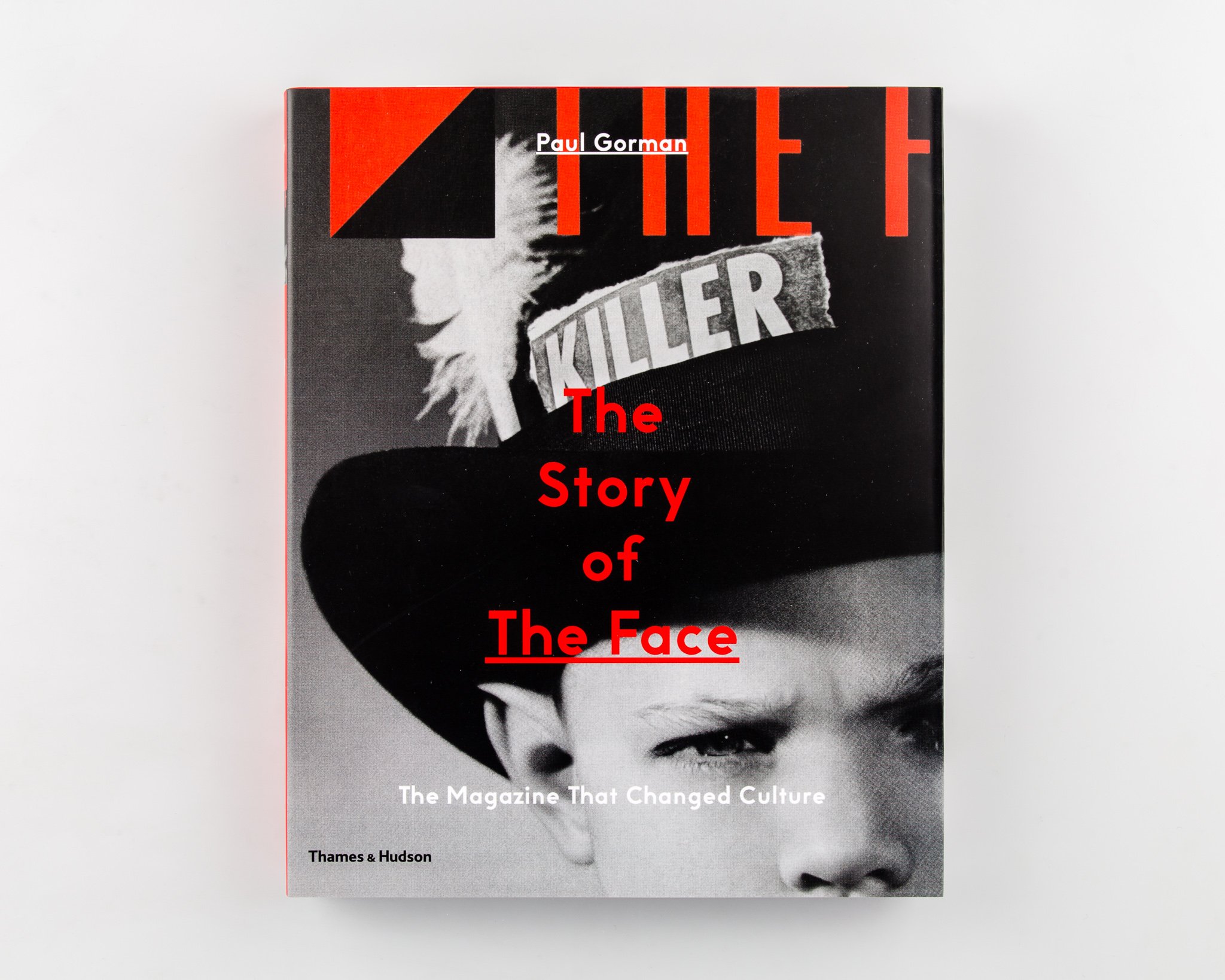 Issue 24 of Hypebeast Magazine is The Agency Issue, starring Palace Skateboards a collection of stories that demonstrate just how much sacrifice and blind, bullish stubbornness is needed to bring a vision to life. The faces within this latest are those who, after paying their dues, are now making the most of their achievements. This issue follows their uphill journeys as they carve out their places in the world. 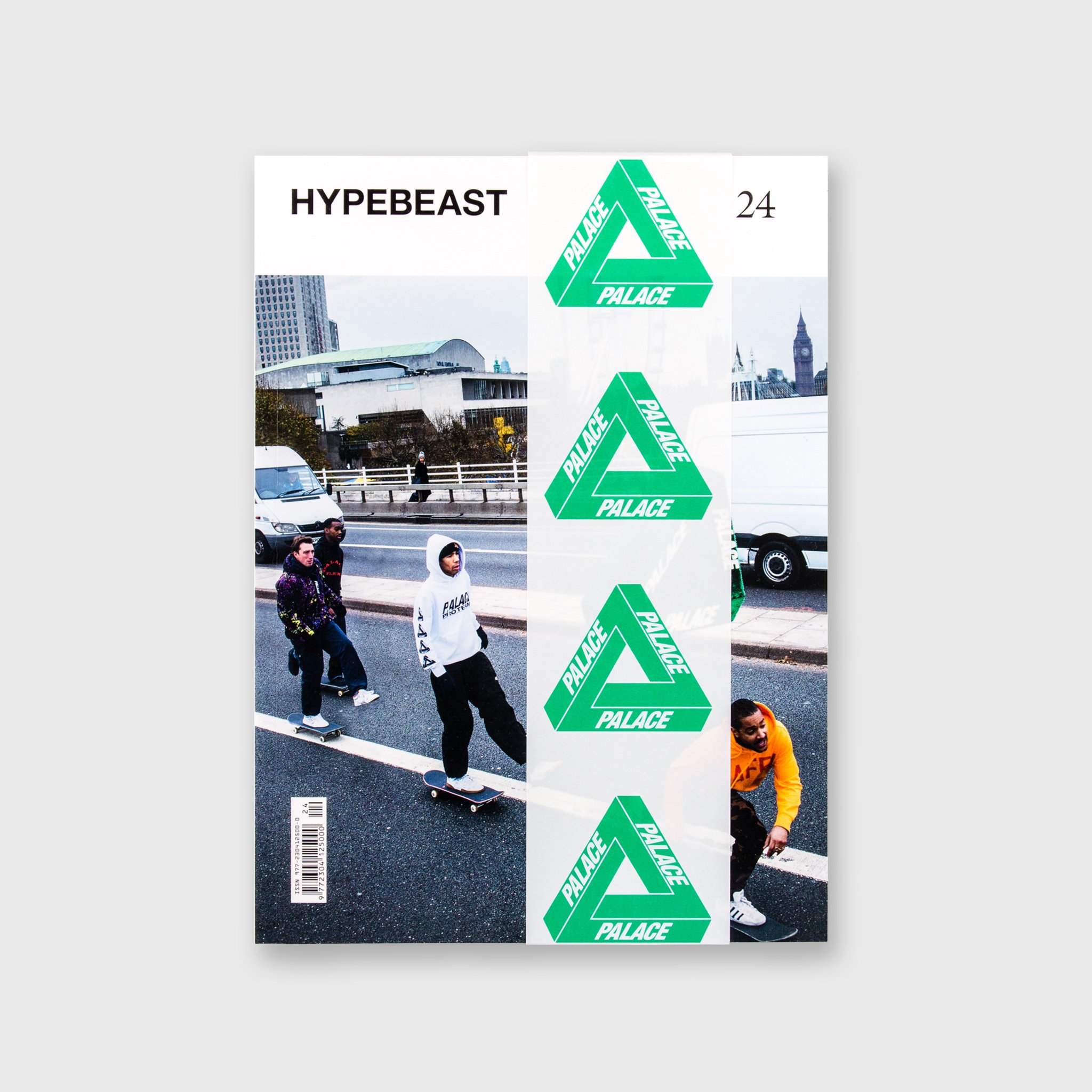 2019 marks 10 years of THE NEW ORDER and for the 20th instalment of the publication we have produced 2 different covers feature Matthew Williams of 1017 ALYX 9SM and Japanese rapper KOHH. With music a big part of this issue we caught up with Ian Astbury a decade on from featuring on the cover of volume 01 of THE NEW ORDER, in addition to think pieces with the likes of GOLDIE, Gary Clark Jr and Portugal The Man. Another feature of the issue of a discussion with iconic photographer Charles Peterson who was a pivotal figure of documenting the grunge scene during its peak. Key fashion stories from the 10th anniversary issue include features on Willy Chavarria, the history and relaunch of Tanker at Yoshida Porter, Peter Sutherland’s CNY, Samuel Rose and his label A-COLD-WALL*, Slam Jam’s Luca Benini, famed retailer Dover Street Market. In addition we take a look at the work of artists PARANOID and Gonzalo Borondo. 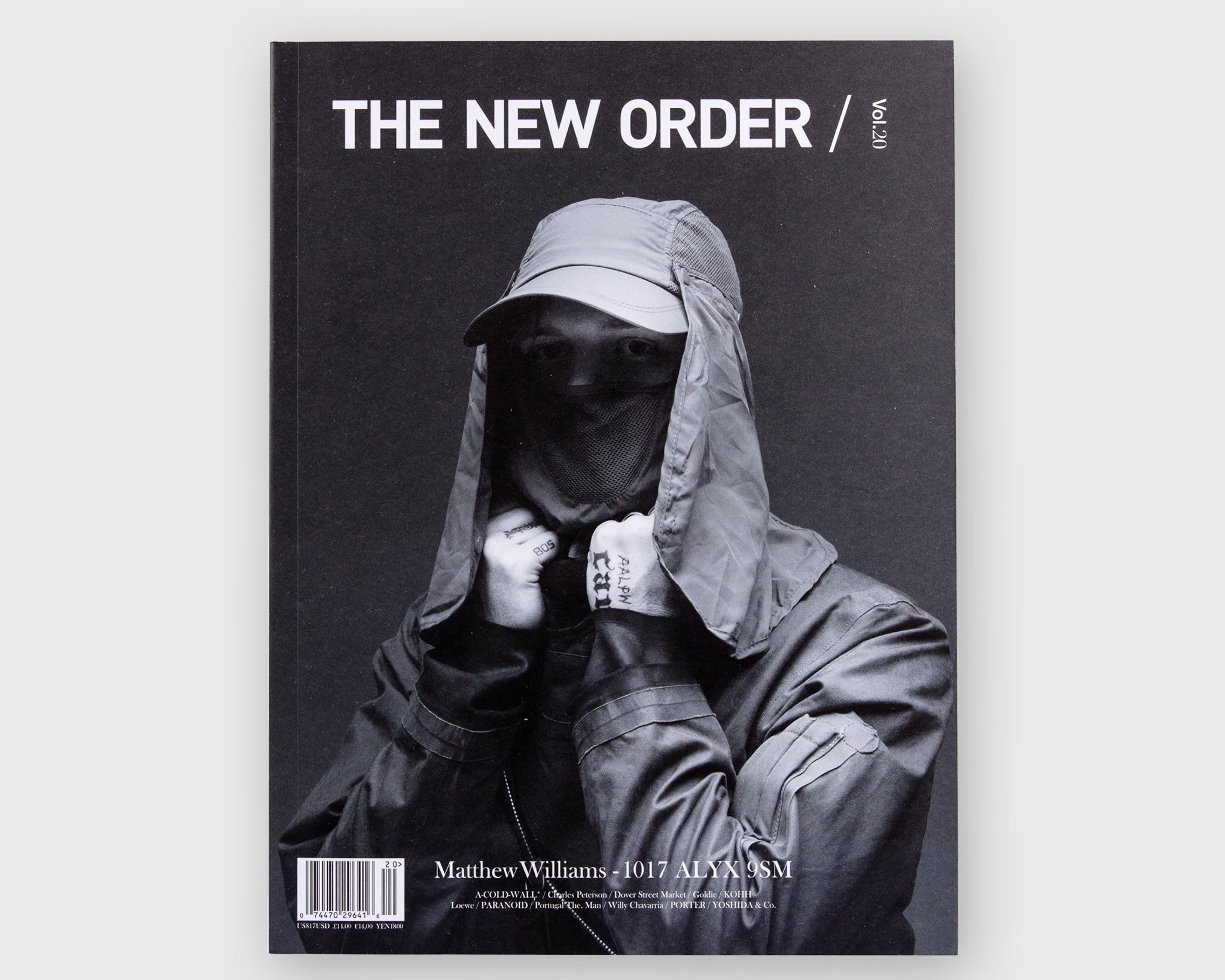 A long overdue facsimile reprint of a title that has been out of print for many years.

Quarry Hill Flats was a large housing estate, built on continental lines and peculiar to Leeds. The largest and most modern of their kind in Europe, housing around 3,000 people, the Flats were constructed during the 1930s as part of a ‘great social experiment’ to accommodate an entire urban community. But soon the daring vision for the future began to crumble – literally – and by the 1950s the Flats were infamous. During the 1970s the decision was made to demolish the ‘stone jungle’ and Peter Mitchell arrived in Leeds in time to record the passing of the great estate. 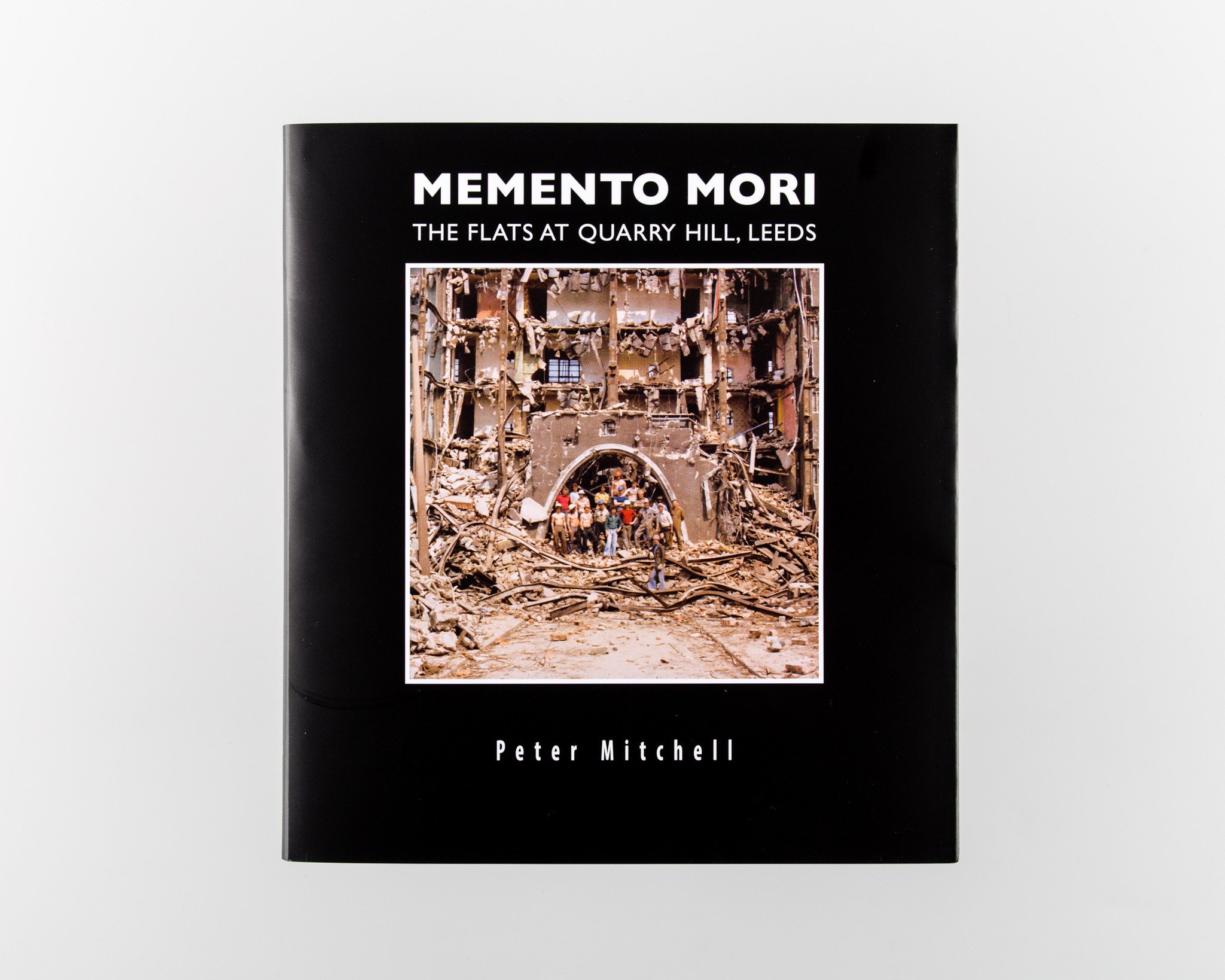 Our Village Leeds selection of publications is available now on the 1st floor in our Leeds store.