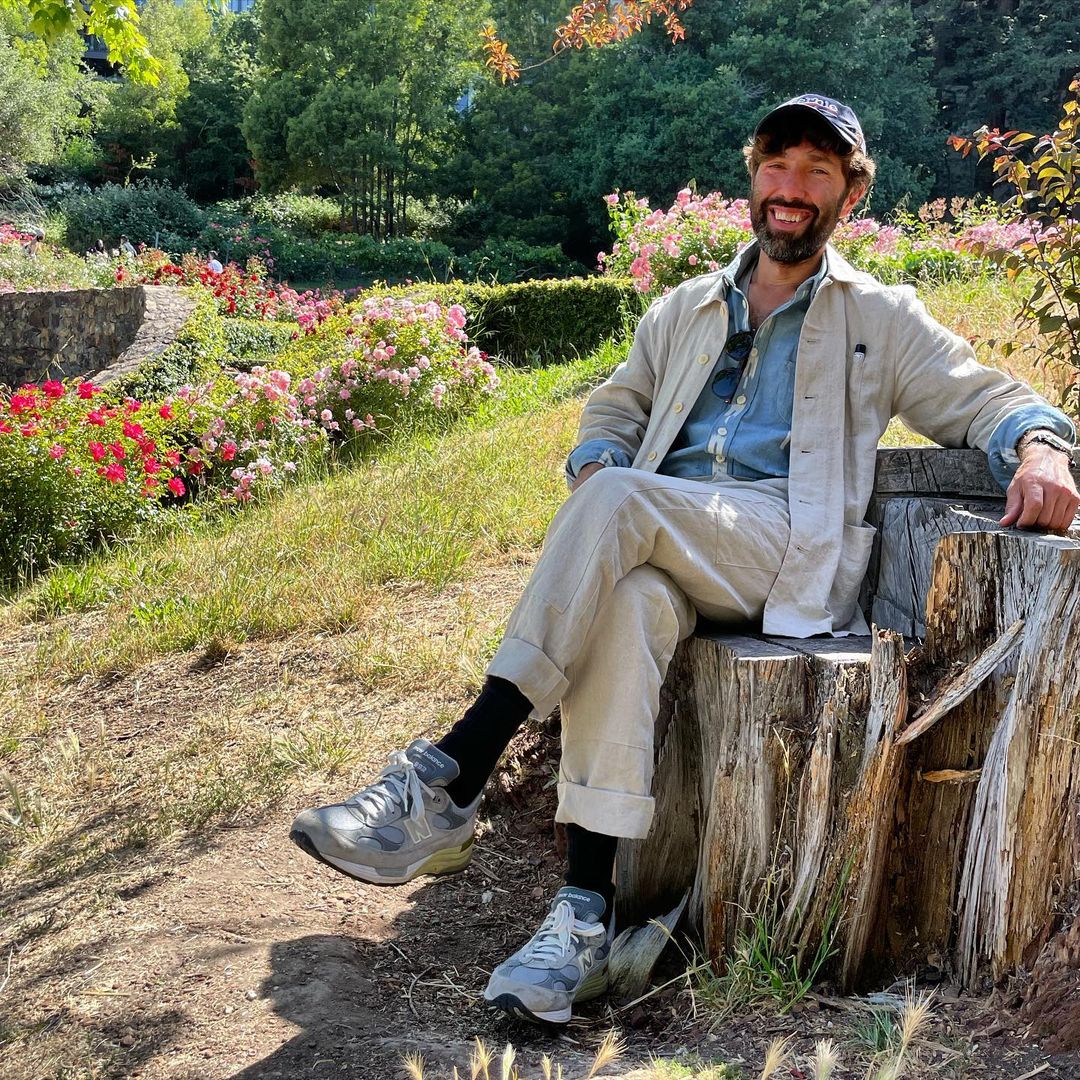 Over the past year, the rise of the newsletter and blog platform Substack has allowed writers to move out of their comfort zones and create new independent channels of thought to build their own identities and brands upon, each attracting a unique fan base. Jonah Weiner is a Oakland based freelance arts and culture journalist, […]

Over the past year, the rise of the newsletter and blog platform Substack has allowed writers to move out of their comfort zones and create new independent channels of thought to build their own identities and brands upon, each attracting a unique fan base. Jonah Weiner is a Oakland based freelance arts and culture journalist, who regularly writes for The New York Times, The New Yorker, Rolling Stone and WSJ. Jonah and his partner Erin Wylie began the renowned Blackbird Spyplane newsletter in May 2020 and quickly saw a passionate global fan base tune in. Releasing 2 articles a week, Blackbird Spyplane drops self proclaimed “unbeatable recon” covering a wide variety of tasteful niche topics, ranging from collecting Visvim Iris Liner Jackets, the “Gorp” awards, discovering obscure New Balances and more.

Alongside documenting upcoming brands such as Corridor or small craft homeware makers, Blackbird Spyplane also connects with some of the biggest names in culture to talk about their favourite rare and cherished possessions, with standout articles including chats with Andre 3000, Seth Rogen and Jerry Seinfeld. We caught up with Jonah to learn more.

Tell us about the beginnings of BBSP and what triggered it to begin for you?

Erin and I have always loved finding things that are off the beaten path / under the radar — when we travel we seek out small shops and local makers, and in off hours we both love getting sucked into eBay rabbit holes or following Instagram daisy chains and unearthing cool stuff along the way. The newsletter grew naturally out of that love.

How would you explain BBSP to someone who’s never read it and where do you want it to go?

It’s a style and culture newsletter, written in a voice of semi-hyperbolic, not-overly-serious enthusiasm, where we spotlight people who make things under the radar and interview people whose taste we love — from Jerry Seinfeld to André 3000 to Phoebe Bridgers to Nathan Fielder to Rashida Jones to Emily Bode – about rare objects they own and cherish. We’re interested in the various intersections of style and politics, too, and that manifests in a bunch of ways across the newsletter, explicitly and implicitly, whether it’s an interview with a socialist “jawns enthusiast” or when we field reader questions about ethical issues around consumer culture. Behind the paywall we do tons of deeply researched recommendations, giveaways with places like Herman Miller and Noah, presales with emerging makers like Small Talk Studio, and a bunch more exclusives.

2020 was a big year for independent creators across a variety of mediums such as podcasts and substack, why do you think this happened?

There’s always an appetite for “weird” / “idiosyncratic” voices, and at their best, independent podcasts & newsletters allow those voices to flourish

“Gorp” is a big ongoing topic within your newsletter posts, where do you see the subcategory of this is going to evolve and what brands are you feeling currently?

The greatest contemporary gorp brand by far – semi slept-on and NOT inexpensive — is and Wander, made in Japan and designed by 2 former Issey Miyake people (which is not surprising since Issey himself has his own fascinating gorpy history). The brand nods to “fashion” while still functioning as trail-ready. I own a bunch of their pieces and they are leaps and bounds better than anything else I’ve put hands on, finely considered down to the tiniest details. I’m always looking for more, budget allowing…