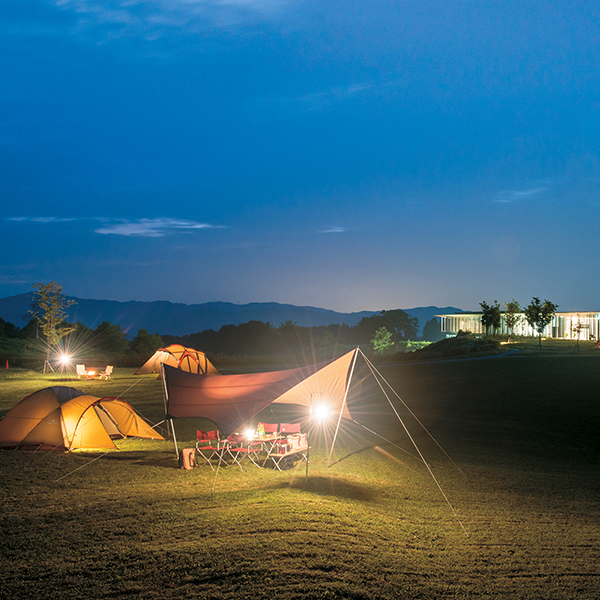 As the popularity of the functional outdoors lifestyle continues to rise, Snow Peak has remained a firm favourite within the team at HIP. We decided to take a deep dive into the detailed story of the mainstay Japanese brand and unpack some of the history that has kept Snow Peak as leaders for decades. To […]

As the popularity of the functional outdoors lifestyle continues to rise, Snow Peak has remained a firm favourite within the team at HIP. We decided to take a deep dive into the detailed story of the mainstay Japanese brand and unpack some of the history that has kept Snow Peak as leaders for decades.

To some, Snow Peak may seem like a newcomer on the scene, like they jumped on the technical clothing bandwagon, but that couldn’t be any further from the reality of how their journey began. Their product line consists of but is not limited to, camping equipment such as tents and hardware accessories, such as mugs, cutlery and camping lights, which are most recognizable for their minimalist and functional design language and innovative use of technology. In addition, they operate a thriving apparel line that covers outerwear, bottoms and tops.

Founded back in 1958 by an experienced Japanese mountaineer, Yukio Yamai, who wasn’t satisfied with the quality of camping gear he had access to – this began the lengthy and generational history of Snow Peak. Yukio first started his business of making mountain gear in a small village called Sanjo City, Niigata Prefecture, and called the company Yamai Shoten. It’s no coincidence this was a year after Yvon Chouinard started Chouinard Equipment LTD. – Patagonia’s predecessor and now one of the largest outdoors brands on the planet. Yukio’s experience as a young climber, hiker and avid mountaineer bolstered his passion for Snow Peak and this still runs through the lifeblood of the label. Some of the first items designed and made were pitons and crampons made from titanium and stainless steel, as well as tailor-made climbing apparel. Like many brands, it is one born out of necessity rather than want and as a result, the level of craftsmanship is above-and-beyond that of its rivals.

Thanks to an abundance of highly-skilled craftspeople in Yukio’s hometown of Tsubame Sanjo – an area known for its fine metalwork – he was able to design innovative equipment that simply wasn’t available in the Japanese market. The vast majority of their camping accessories are made using titanium, a metal that is notorious for being the most difficult to work with. These individuals know titanium better than anyone else on earth, from their understanding of the meticulous manufacturing process to decades of experience and intuition that detects the slightest of faults in the product. With this in mind, we begin to understand a deeper connection that Snow Peak shares with its fruit.

In 1980, Snow Peak entered a new chapter in its 22-year lifeline. Yukio Yamai’s son, Tohru, began to lead the brand and would go on to bring international recognition to the outdoors equipment label. With this increased status on a global level, Snow Peak reached newfound heights and would encourage people to find inspiration in nature and the outdoors. It was also during this time that Snow Peak generated a movement within Japan of ‘car camping’ which brought style and comfortable camping to the forefront of Japanese culture. This kind of innovation is something that Snow Peak has become synonymous with.

In the lead up to the Millenium (1999), Snow Peak would make a move overseas to tackle the largest outdoors market on the planet, one dominated by a familiar namesake, Patagonia. The United States of America is a nation of camping, hiking and mountaineering enthusiasts so while this was a bold move for the Japanese brand, it was an inevitable point in their journey. They began distributing out of a garage in Gresham, Oregon, and over the course of the next two decades opened two stores, one in Portland, Oregon, and the other in Soho, New York City. While Snow Peak had already earnt a stern reputation for their ultra-lightweight titanium camping products, as well as car camping, apparel, home and lifestyle goods, there was still room for growth over the next chapter.

Three-generations later, Yukio’s granddaughter, Lisa Yamai, is now president of Snow Peak Japan and was the driving force behind launching the brand’s apparel line in 2014. The initial aim of the said line was, ‘creating functional and stylish clothing which intersects both urban use and outdoor life.’ Snow Peak Apparel is best described as ‘functional outdoors clothing’ that is inherently Japanese and wildly inspired by the brands DNA. It brings together everything from workwear to traditional Japanese garments, to technical apparel and outdoor clothing. Lisa now works alongside a team of high-skilled designers to create two collections a year – Spring/Summer and Autumn/Winter – both of which have their individual focuses. For example, the Spring/Summer season often features garments constructed using lightweight and breathable materials, whereas the colder seasons see a shift towards warm and insulating technologies. There are some silhouettes that have been prevalent since the beginning and continue to be mainstays in each collection, such as the Takibi Coverall Jacket and other technically-inspired pieces of outerwear, like their Poncho and Trench Coat. Lisa is passionate about made-in-Japan manufacturing and prioritizes that wherever she can.

One part of the thriving apparel line is some of the collaborations that come with it, such as those with New Balance’s Toyko Design Studio and Danner. While still relatively new in their relationship, Snow Peak’s work with New Balance TDS offers footwear and apparel on a seasonal rotation, often drawing from fishing and technical clothing whilst exposing the brand to new audiences. For example, this seasons ‘TDS Niobium Concept 1 is an all-terrain style boot that embodies the nature-driven ethos of the Japanese label. The model is entirely function-driven with a detachable upper, weather-resistant toe box and an ABZORB midsole for comfort and durability and can be worn in the city or the great outdoors.

In October 2019, Snow Peak opened its European flagship store in St James Street, London. The store, nestled amongst St James’ Market, spans across three stories – one housing a tea and coffee bar, another functions as space for employees to demonstrate the applications of their product and the main floor is for retail purposes. The inside is rustic yet contemporary thanks to a combination of wooden interior and steel fixtures; tents and fire pits sit alongside technical jackets and Japanese kimonos.

Their Autumn/Winter ‘20 collection is one that seeks to blend workwear silhouettes and traditional Japanese garments with technical fabrics, modern cuts and updated construction. With each passing season, their offering expands to welcome new additions like nylon luggage pieces and patterned knitwear. As a purveyor of expertly-crafted apparel, footwear and accessories, it is no wonder Snow Peak is part of HIP’s well-curated arsenal.

Shop the latest from Snow Peak at HIP online now.